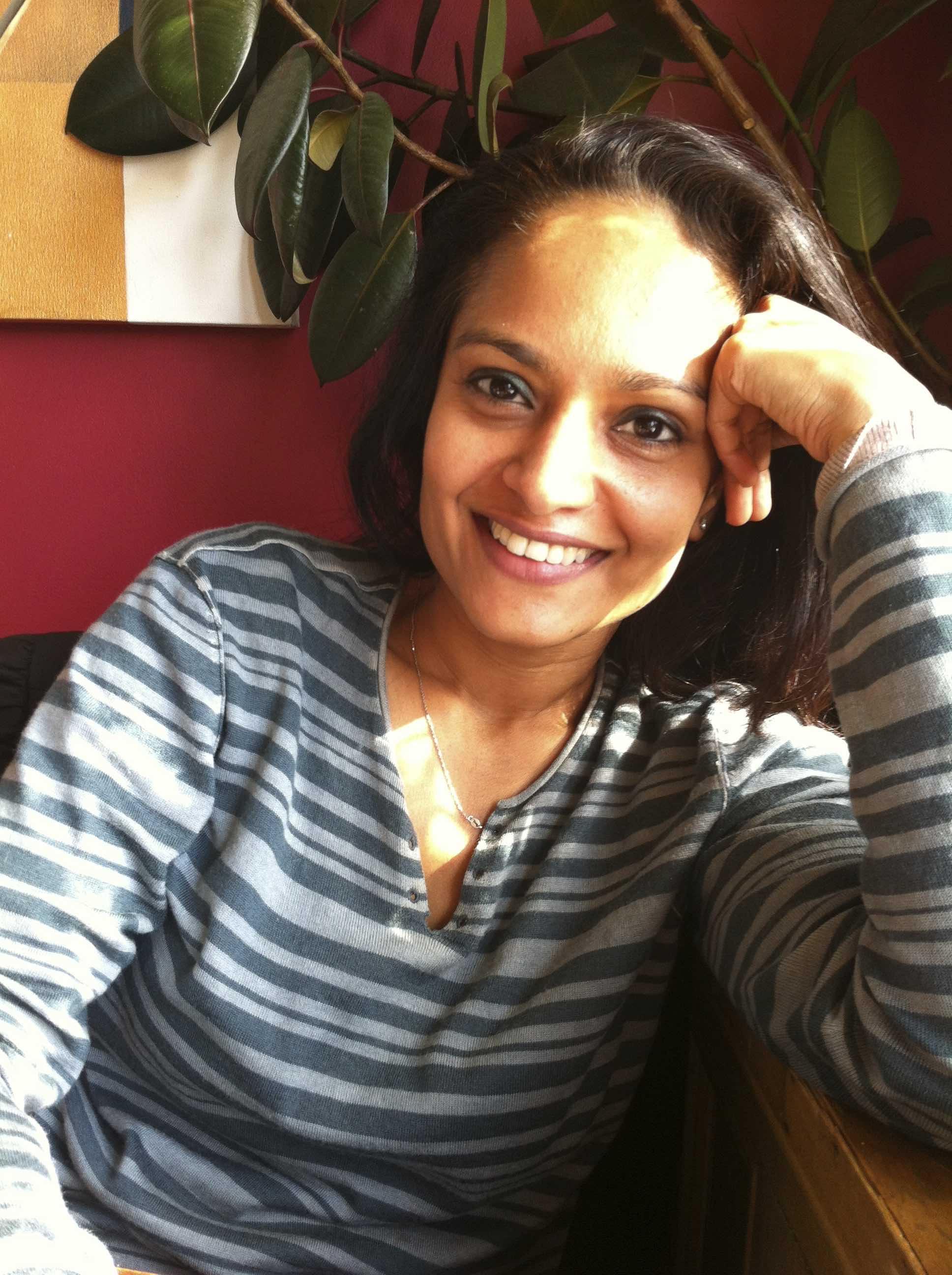 Priya Narayanan, M.D
With her passion for bringing Eastern Psychology together with Western medicine, Priya has a special interest in the power of alternative healing modalities. She is currently involved in reviewing research regarding the use of yoga and meditation as an adjunct to conventional psychiatric treatment.

As a Clinical Psychiatrist, Priya specializes in serving those who are severely mentally ill, particularly people suffering from schizophrenia, bipolar disorder, depression, and anxiety. She currently resides in Los Angeles & works with the homeless community. Priya has spent many years teaching meditation and self-development in both India and America. In addition to providing key training support for PWHT faculty, Priya has taught PWHT courses to veterans at the Aspire Residential Treatment Center, San Diego VA Hospital. 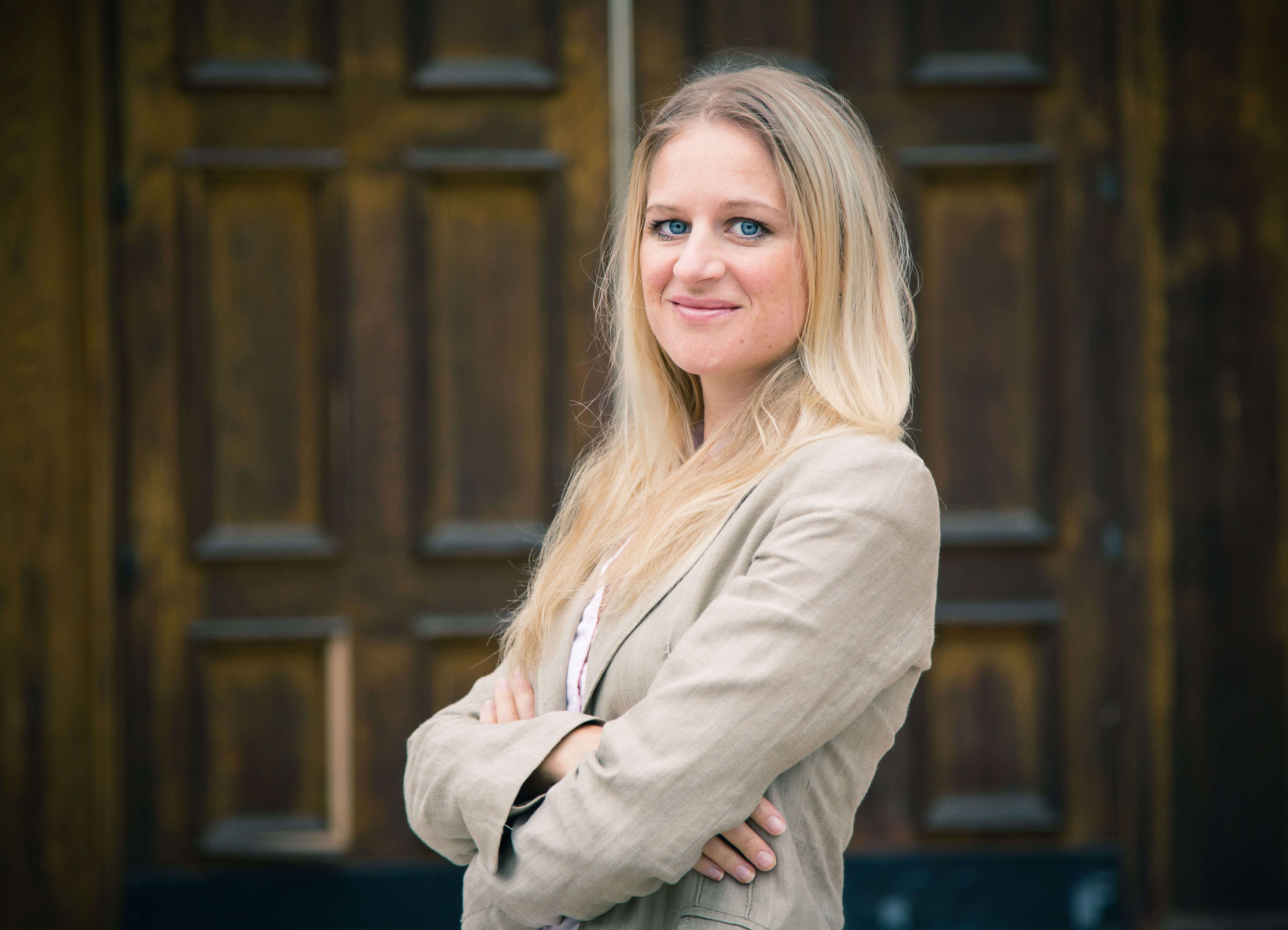 Her research on Eastern Psychology & yoga-based breathing for military veterans returning from the war in Iraq and Afghanistan was highlighted in the documentary Free the Mind, in Congressman Tim Ryan’s book, Mindful Nation as well as Amy Cuddy’s New York Times bestselling book, Presence, and Representative.

A prolific and passionate writer, her work and research have been featured in The New York Times, The Washington Post, The Chicago Tribune, The Boston Globe, The Atlantic, VOGUE, ELLE, CBS News, Oprah Magazine, Fast Company, U.S. World and New Report, Forbes, Cosmopolitan, Inc., HuffingtonPost, ABCNews, Business Insider, SELF, GLAMOUR, and the World Economic Forum. She is a repeat guest on Good Morning America and has also been featured in ABC News, Fox News, Huffington Post Live and TIME/MONEY and is featured in the documentary film The Altruism Revolution and What You Do Matters.

Emma is the recipient of a number of research grants and service awards including the James W. Lyons Award from Stanford University for founding Stanford’s first academic class on the psychology of happiness and teaching well-being programs for Stanford students. Emma is a graduate of Yale (BA), Columbia (MA), and Stanford (Ph.D.).

Send Us a Message

Our friends at the Veterans Crisis Line are available 24x7.

A look inside the Power Breath Meditation Workshop - Veterans share their experience.